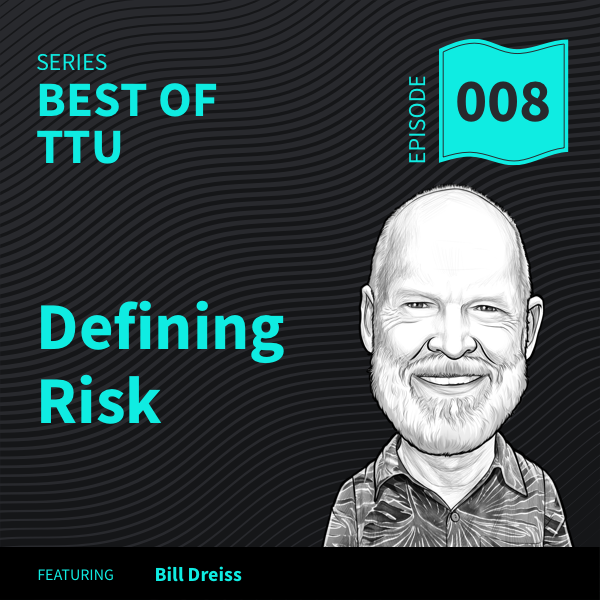 During a conversation I had with expert Bill Dreiss, we discussed many topics, all with great value. One part in particular I found really interesting, and which I would like to share with you, was when I asked Bill how he defines risk. If you would like to l know what Bill said then read on!

Bill:  I think, again, from my philosophical position I’m very suspicious of any kind of… things like VAR or any kind of standard risk metrics. I just think that risk is out there and your worst drawdowns always in the future.

I find if you look back over time, you find again some pretty standard risk profiles. You look at anybody who has been around for say 20 years or so, or maybe even 10, almost every one of those managers has had a major drawdown, which I would characterize as 50% or more, and usually just one, right?

Neils: I’m going to quote someone that you may be familiar with and who wrote a few years ago. It’s David Druz, and he wrote a few years ago that, “here’s an amazing thing about robust systems, the more robust a system, the more volatile it tends to be. This is because robust systems are not optimized to particular markets or market conditions. The converse is also true. You can design systems with excellent returns and low volatility on historical testing but which work only for a given period or given market. These systems tend to be curve fit and market fit and not robust.”

This is completely probably against what most people will feel that robust systems are the ones that are more volatile. I sense from our conversation today that, that is the conclusion that you’ve come to as well.

Bill:  Yeah, I know David and he’s right, and I think this is a conclusion that most people have been in the business for a while would come to. It’s what I call… This is in contrast to perhaps the dominant quant paradigm which is picking up nickels in front of a steamroller. In other words, you can design systems like Long Term Capital or whatever that can give you smooth returns for a while but what those systems are doing, in my opinion, are what I call warehousing risk.

So essentially it’s like… And I think it’s the same sort of thing that Dave is talking about, you can design a system that essentially accumulates risk in some sense, and that when it finally breaks out it happens in a big way. This is, of course, what happened in the lead up in the financial crisis. You had all these people developing these securitizations and all these sorts of things and they were just setting the system up for a major break.

In the short term, while that was going on, everybody was happy because everybody was making money and the apparent risk was very low. That’s what I think a trend follower tends to do. I’m essentially taking risk - on an ongoing basis I’m realizing risk. I’m not warehousing it, I’m recognizing it and realizing it and that’s just part of the game. I think any sort of viable, long-term investment has to do that because otherwise it’s a disaster waiting to happen.

Niels:  Sure, A lot of people say, you hear entrepreneurs talk about it all the time that they learned a lot from the adverse time in their career and so on and so forth, what about drawdowns? What have you learned from your drawdowns? Have you learned anything from the big drawdown that you had more recently that was different from what you’ve seen before?

Bill:  No. There’s two kinds of drawdowns. Certainly there’s the garden-variety drawdown, which for me might be 20% to 30%. That’s just part of doing business. They’re not pleasant, but on the other hand the problem is that even the ordinary drawdowns are likely to cause anguish to your clients. In terms of your system, these are pretty much just part of the game.

When you get what I call catastrophic drawdown, say something 50% or greater, one, I think those are pretty rare. As I say, a trader might experience something like that once in 20 years, or whatever. So once again, it’s just a matter of living through it when it happens. In terms of my experience with that, no I suffered but I didn’t change anything. As I say, the following year I was up 85% or something.

So to me the existence of drawdowns, large or small, in my experience have not had any particular bearing on… In other words, I don’t use those as evidence that my system is not working, or that something needs to be fixed. The reason for that, as I say, I have this underlying faith, and I think faith is the only word for it, that markets will continue to exhibit persistence. That is that trend following is a universal or at least a persistent behavior of the markets and, as I say, that’s supported by the fact that the markets are subject to the fundamental economics that don’t change. 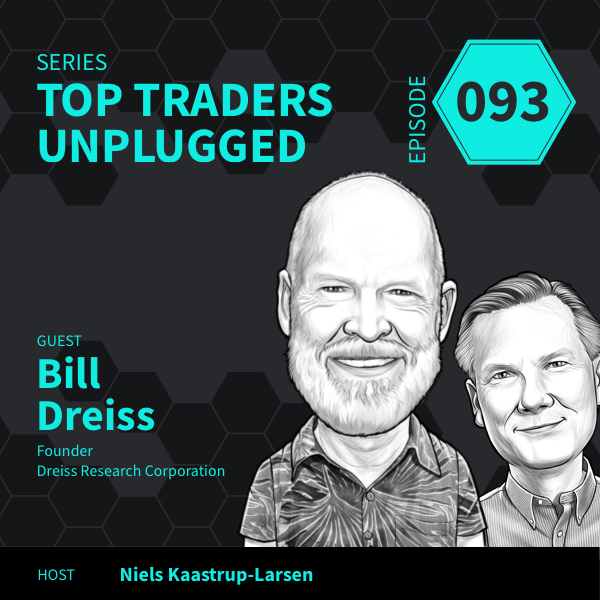 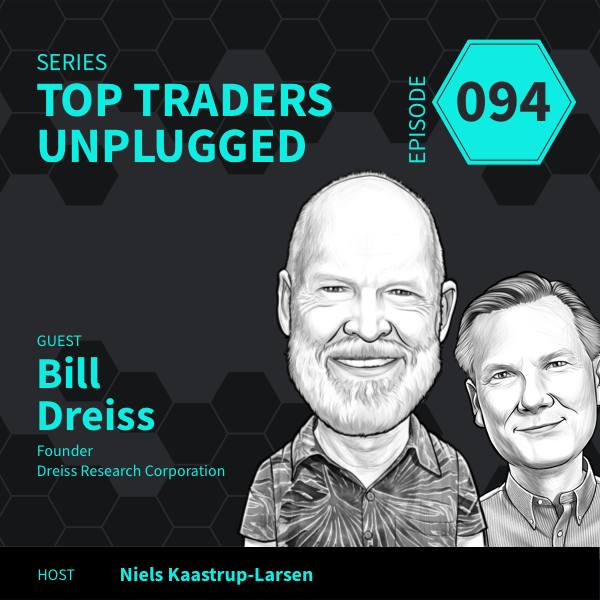